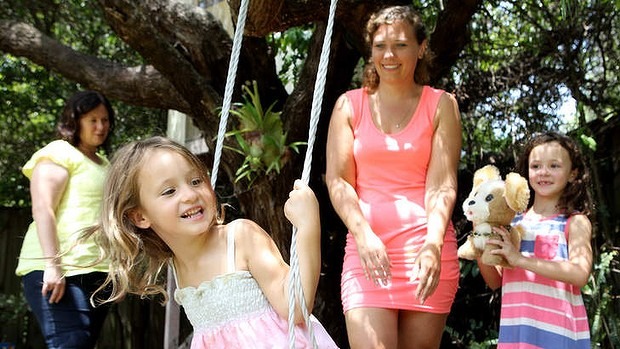 Childcare rebate should extend to au pairs, commission to hear

For Kerryn Burke and her husband, Jamie, the 6pm deadline for childcare pick-up proved too hard to meet.

So the West Pymble couple hired an au pair to help with their girls – Delaney, 5, who is at daycare, and Mackenzie, 6, who is in before- and after-school care.

Their au pair, Irene Weiss, is from Germany and is the second au pair they have employed.

Ms Burke said an au pair was more affordable than daycare, but those who would benefit most from a childcare rebate on au pairs were shift workers who were not on a high wage.

”I wanted [the children] to be able to have a lovely, normal life, where they can go to the park after school,” Ms Burke said.

She welcomed the push for an au pair working visa that would allow placements of 12 months.

”It would be amazing because it gives the children a consistent carer for a 12-month period,” Ms Burke said.

”It takes two months to really settle in and get into the swing of things, and once they hit three months, you start looking for the next person.”
Source: The Sydney Morning Herald 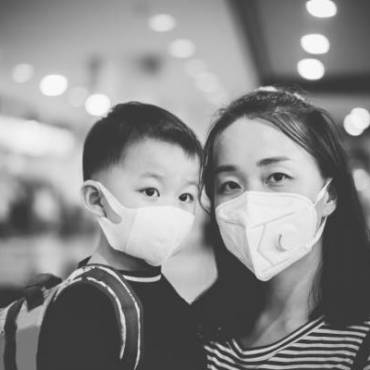 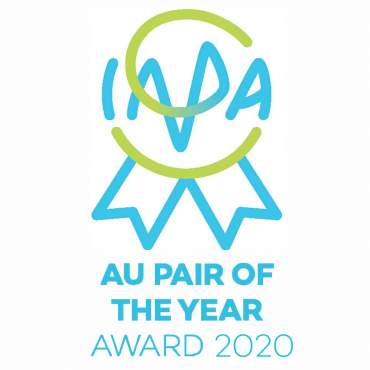 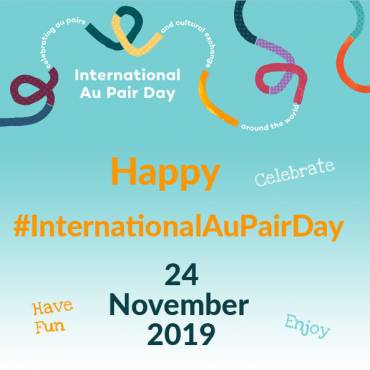 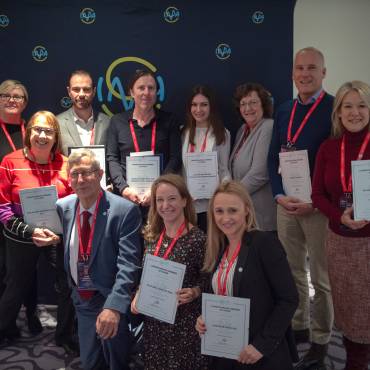