The childcare rebate should be extended to au pairs and a specific working holiday visa is needed to help make it easier for foreign carers to work in Australia, according to au pair agencies. They say the shortage of childcare is forcing an increasing number of Australian parents to hire international au pairs when they return to work.

As the Productivity Commission investigates childcare services, au pair providers report that demand has doubled since 2011 and are calling for better regulation – as well as government subsidies – as the sector expands.

This week the Cultural Au Pair Association of Australia (CAPAA) will call on the Productivity Commission to consider the US system for au pairs that would allow carers to work here on a dedicated au pair visa. In Australia, working holidaymaker visas limit placements to six months with no option to extend.

The association believes a US-style model would also better regulate how much au pairs are paid and how many hours they are required to care for children each week. Under the model, au pairs would be given extensive background checks by government-accredited agencies.

In a submission to the Productivity Commission inquiry set up by the Abbott government, CAPAA will argue that the changes will offer transparency and make it easier for Australian families to hire live-in carers. The group believes stereotypes of affluent Australian parents being the only ones able to afford an au pair are misleading.

Wendi Aylward, the president of CAPAA and the managing director of AIFS Au Pair in Australia, said on average a six-month placement of an au pair costs about $350 a week regardless of the number of children – below the $100 a day per child often asked of families using long day care centres. This figure includes agency fees and the weekly stipend offered to workers and board and meals, she said. ”Many middle-class families choose an au pair as a more cost-effective alternative to after-school care or childcare. It is a substantially cheaper alternative when a family has two or more children in care.”

Ms Aylward said demand for au pairs in Australia was also growing because of a shortage of childcare options and a preference for in-home care. A yearning for a cultural experience also led families to seek an au pair, she said.
Source: The Sydney Morning Herald 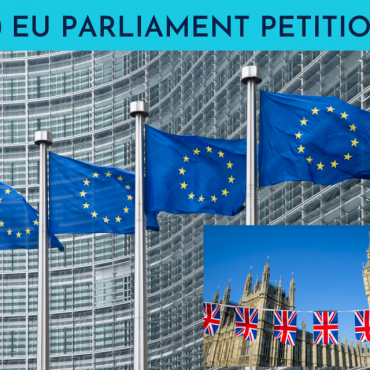 IAPA files a petition with the EU Parliament 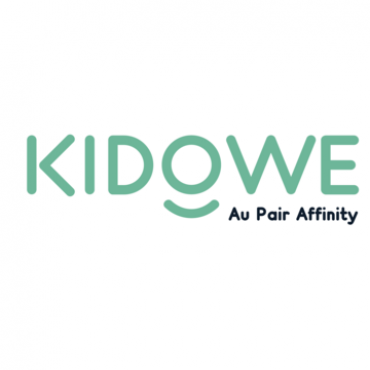