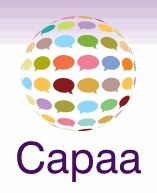 Last week representatives from the Cultural Au Pair Association of Australia (CAPAA) met with Minister of Social Services Scott Morrison to discuss the extension of the current working holiday visa from 6 to 12 months.

This meeting was scheduled following the recommendation by the Australia productivity commission in October 2014 that international au pairs on the working holiday visa be granted a six month extension on the current six months’ work limitation:

Productivity Commission 2014, Childcare and Early Childhood Learning: Overview, Inquiry Report No. 73, Canberra | recommendation 10.7 – The Australian Government should simplify working holiday visa requirements to make it easier for families to employ au pairs, by allowing au pairs to work for a family for up to the full 12 month term of the visa, rather than the current limit of six months per family.

“Our industry association has lobbied hard for these changes so the minister’s support is an important milestone for our industry” said Wendi Aylward.

While no date has yet been set for the extension, the minister indicated that it would proceed. 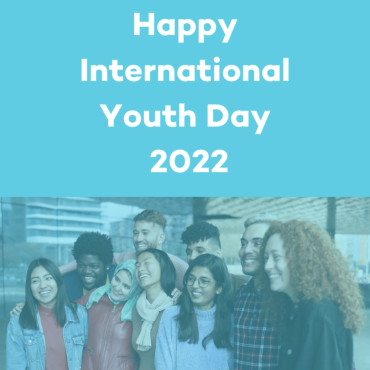 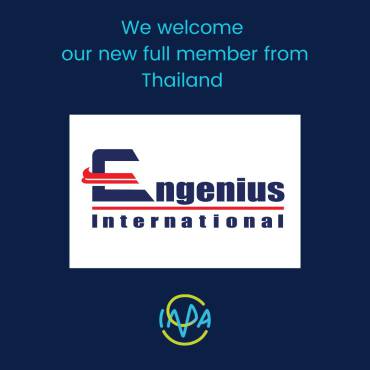 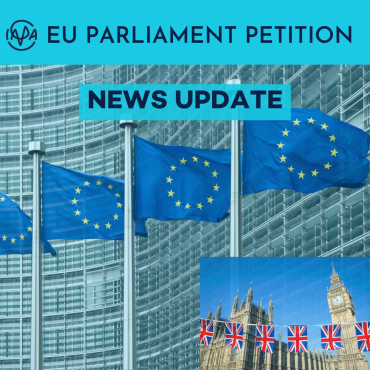