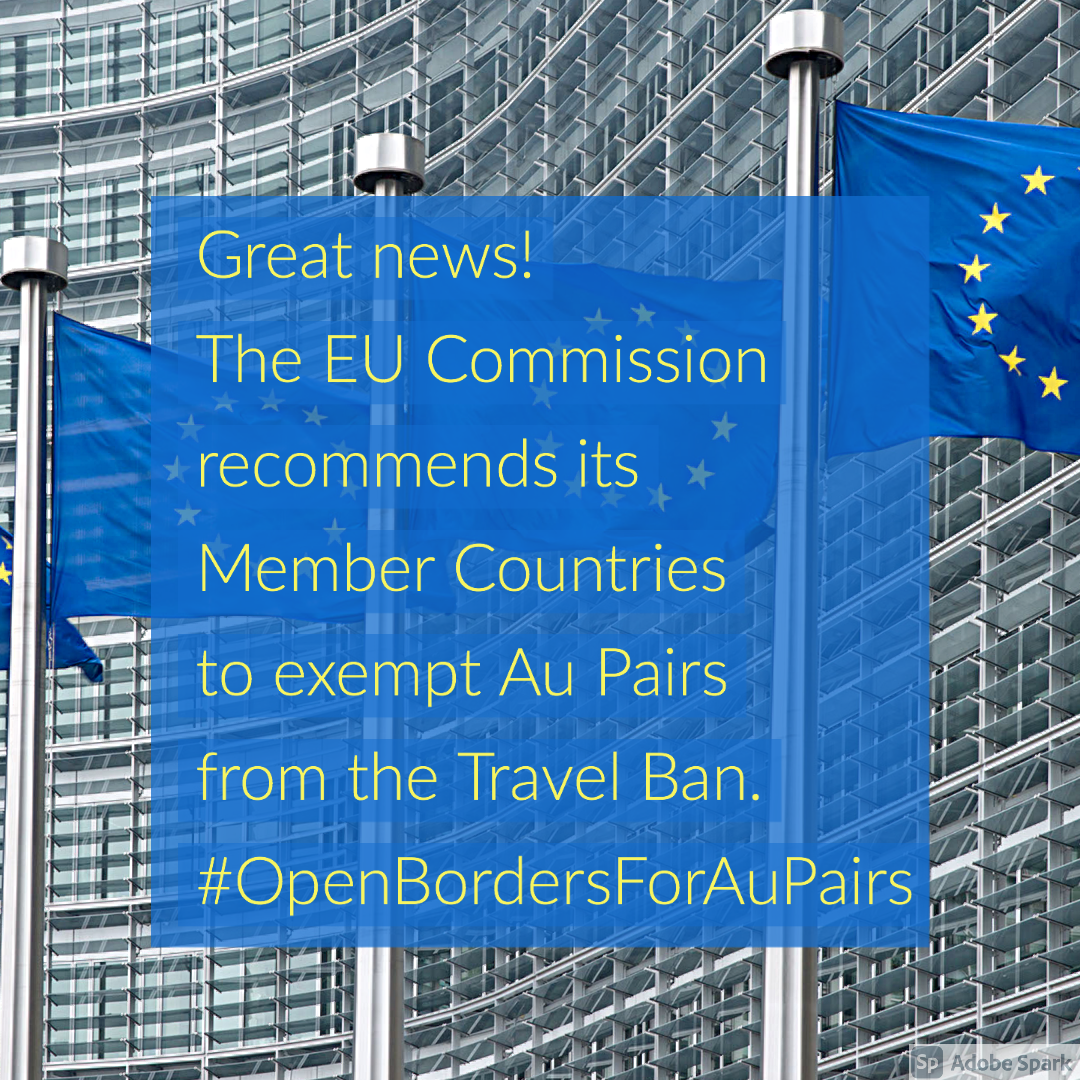 The EU Commission🇪🇺 has released a guidance document which states that au pairs, volunteers and other study programme participants shall be exempt from the temporary travel ban to the EU.

IAPA and national associations had contacted the EU Commission and National governments to ask for clarification after non-EU students had been allowed to most EU countries. Some member states (Belgium, Denmark) even have been allowing au pairs from Non-EU countries since September to travel to their countries. It has now been clarified that –  among other student and cultural exchange participants -also au pairs shall be exempt from the travel ban and shall be able to apply and receive a visa.

The German government already confirmed to us that they are reviewing their practice, and we hope for a change of regulations soon. The French and other governments will hopefully follow suit. We call on the EU governments who still exclude au pairs from their countries to quickly implement the guideline EU Commission´s guidelines.

After eight months of not being able to place any au pairs from non-EU countries, it would be an immense relief for host families in Europe who need support and au pairs abroad who have been waiting for so long to start their au pair year. And last but not least, the decision will be highly welcomed by EU au pair agencies and all their partners abroad who have all been hit very hard by all the travel bans worldwide from the USA to New Zealand.

We´ll keep you posted here and in our social media channels about further developments. 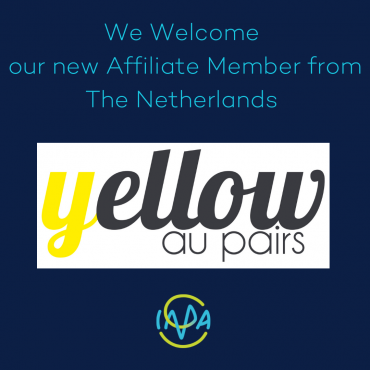 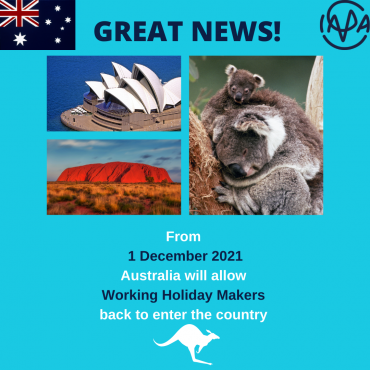 Australia to welcome back Working Holiday Makers from 01 December 2021 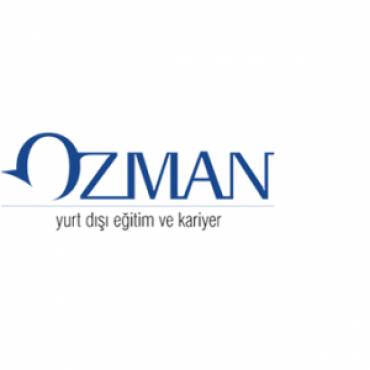