The IAPA Board is planning to be more in touch with its members not only during the annual event WETM-IAC but also by visiting them in their surrounding. “We want to understand better what the conditions are under which agencies work in the respective countries and seek to identify issues order to give support where necessary and possible.”

Of course it is also a great way to spread the word about the programme in general, about our association its goals and work.

Therefore  the IAPA Executive Board its Managing Director travelled to Sao Paolo and Bogotá  end of November / beginning of December to hold workshops in these countries.
Both workshops were a very big success and well attended by  IAPA members and non members: In Brazil we were able to welcome about 22 attendees from 11 agencies and in Colombia even over 30 participants from 16 agencies. The workshops were done in two parts: one presented by the IAPA board but in interaction with the participants and during the second half the attendees worked in groups on certain topics.
In both workshops everyone worked very hard and contributed to it. Lively discussions were started among the agencies but also with the board members. 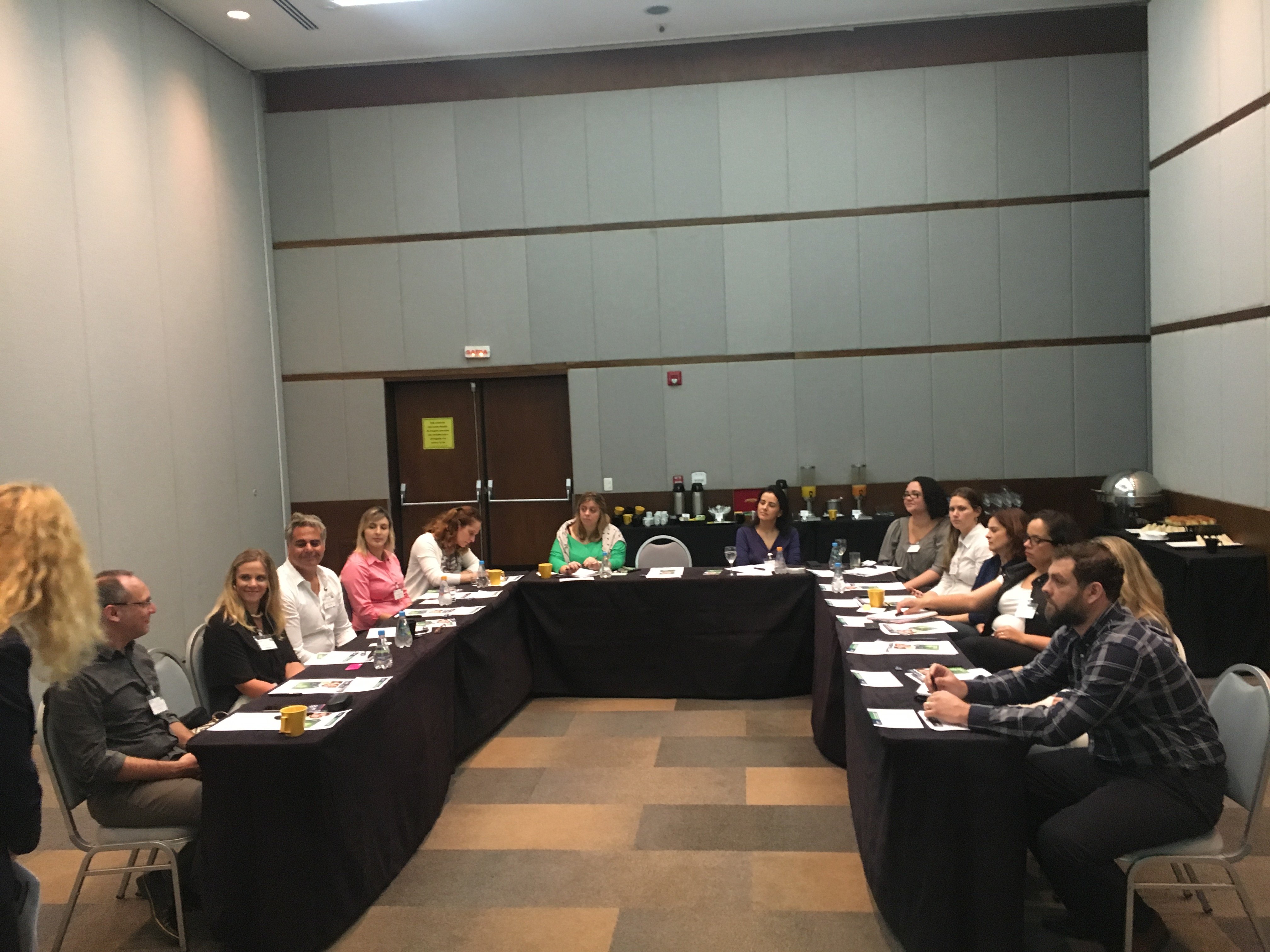 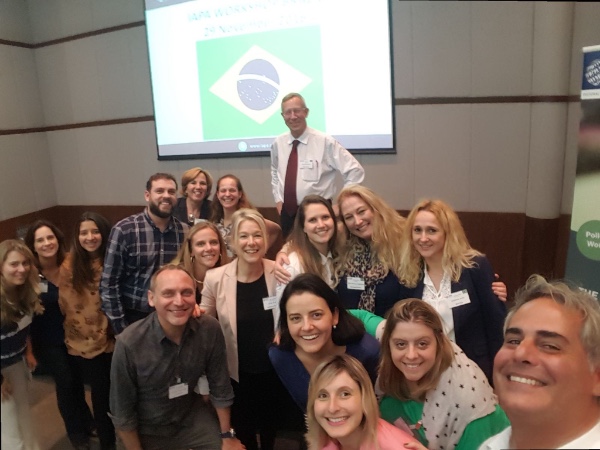 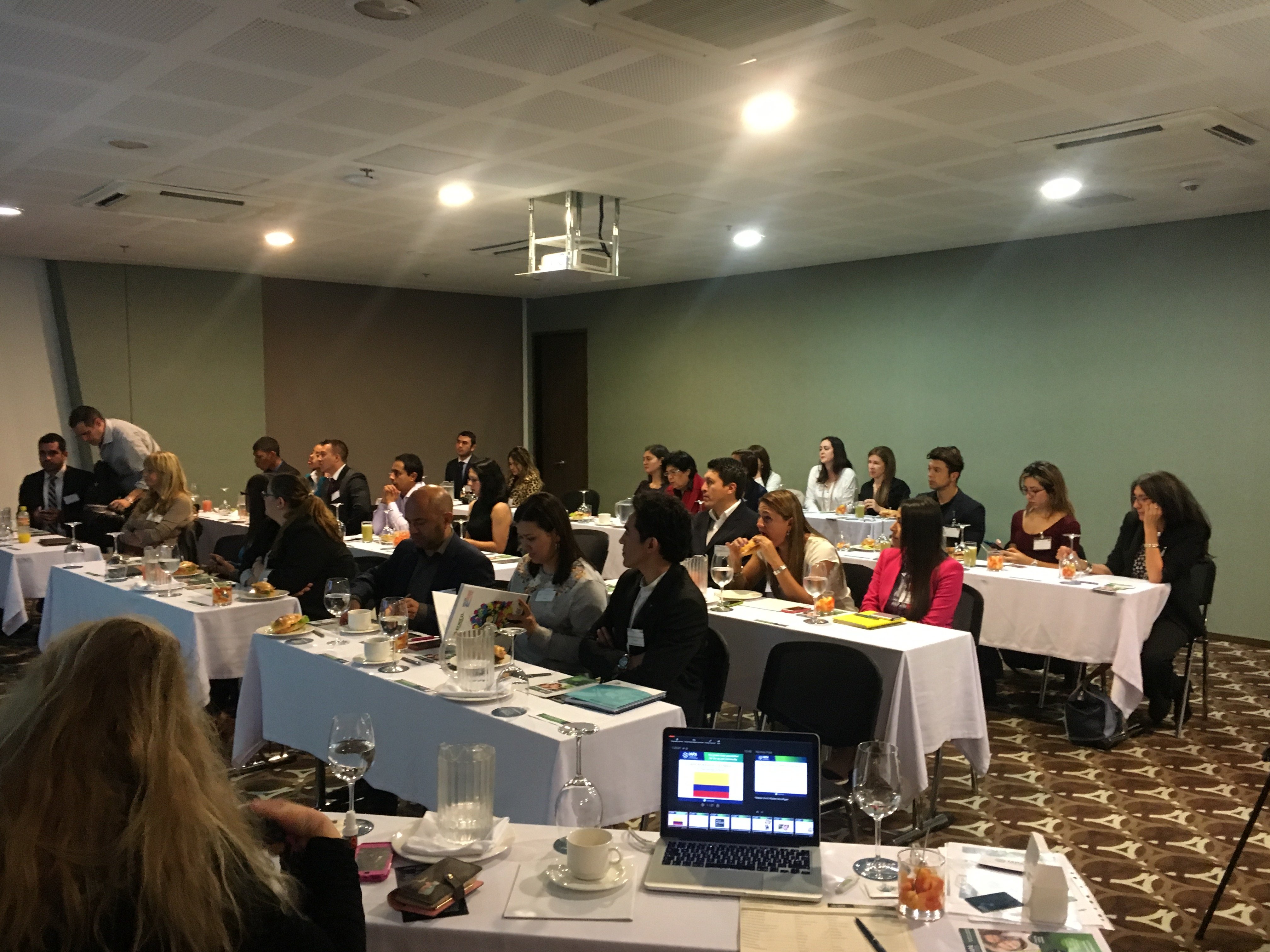 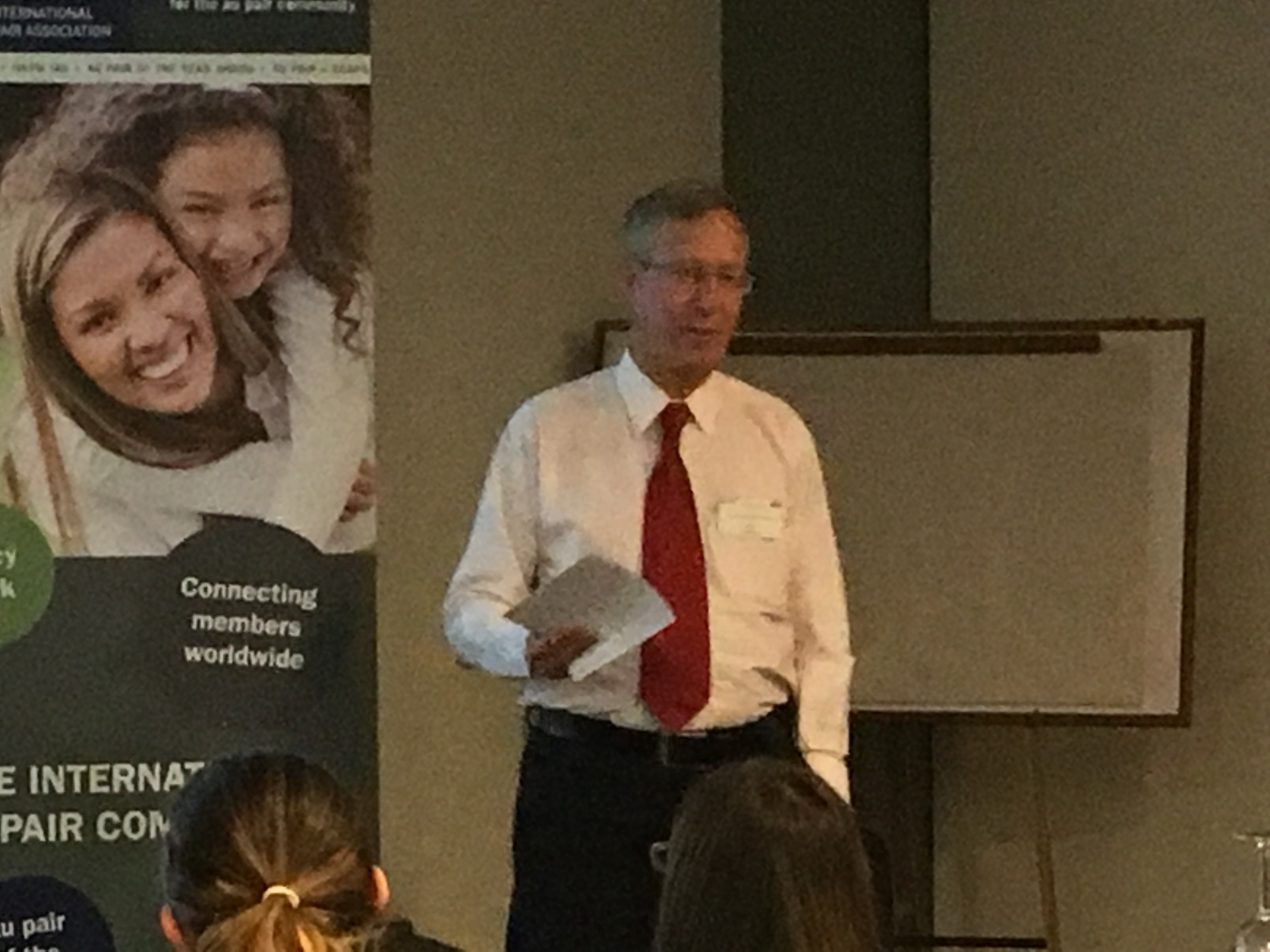 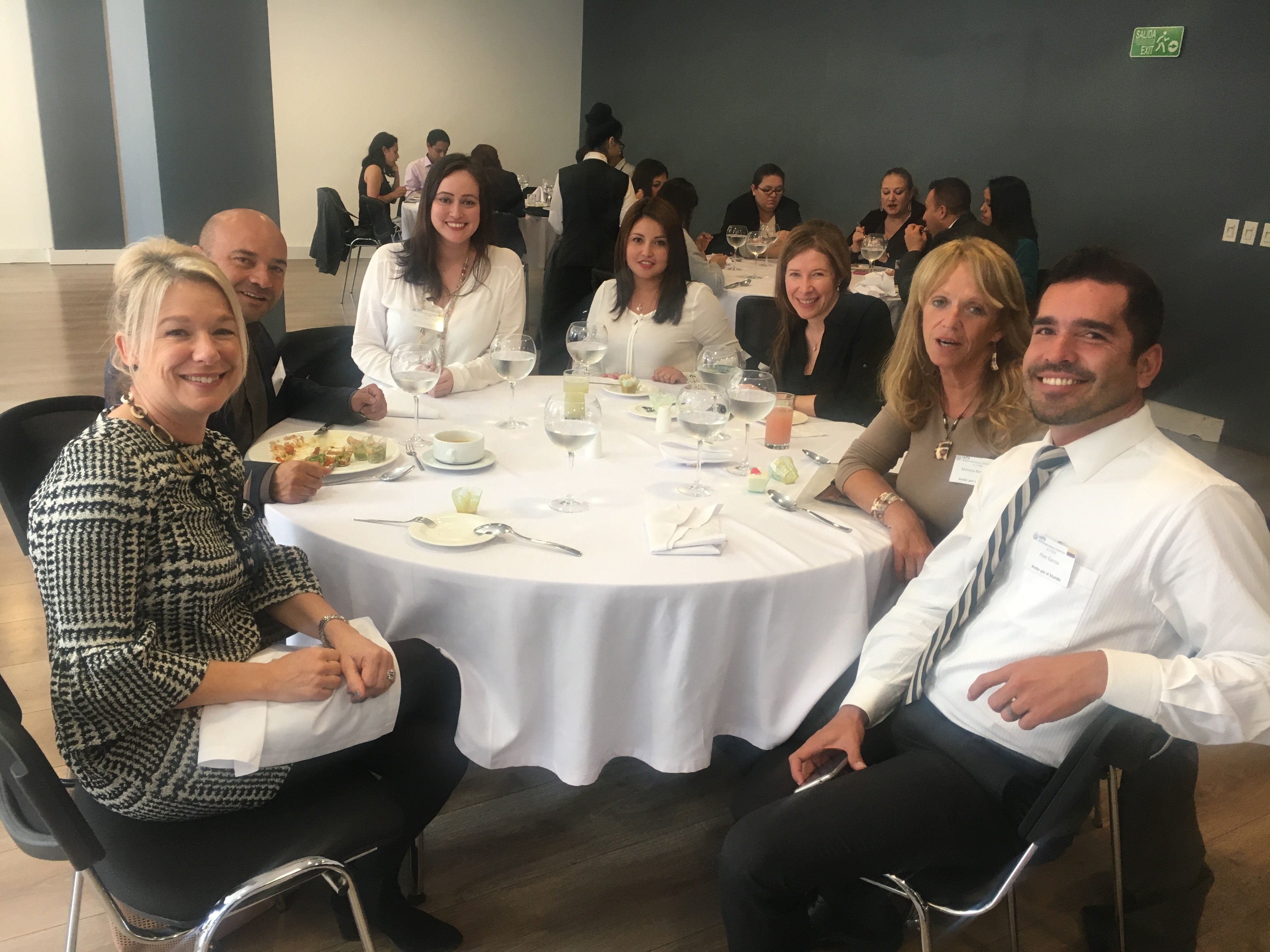 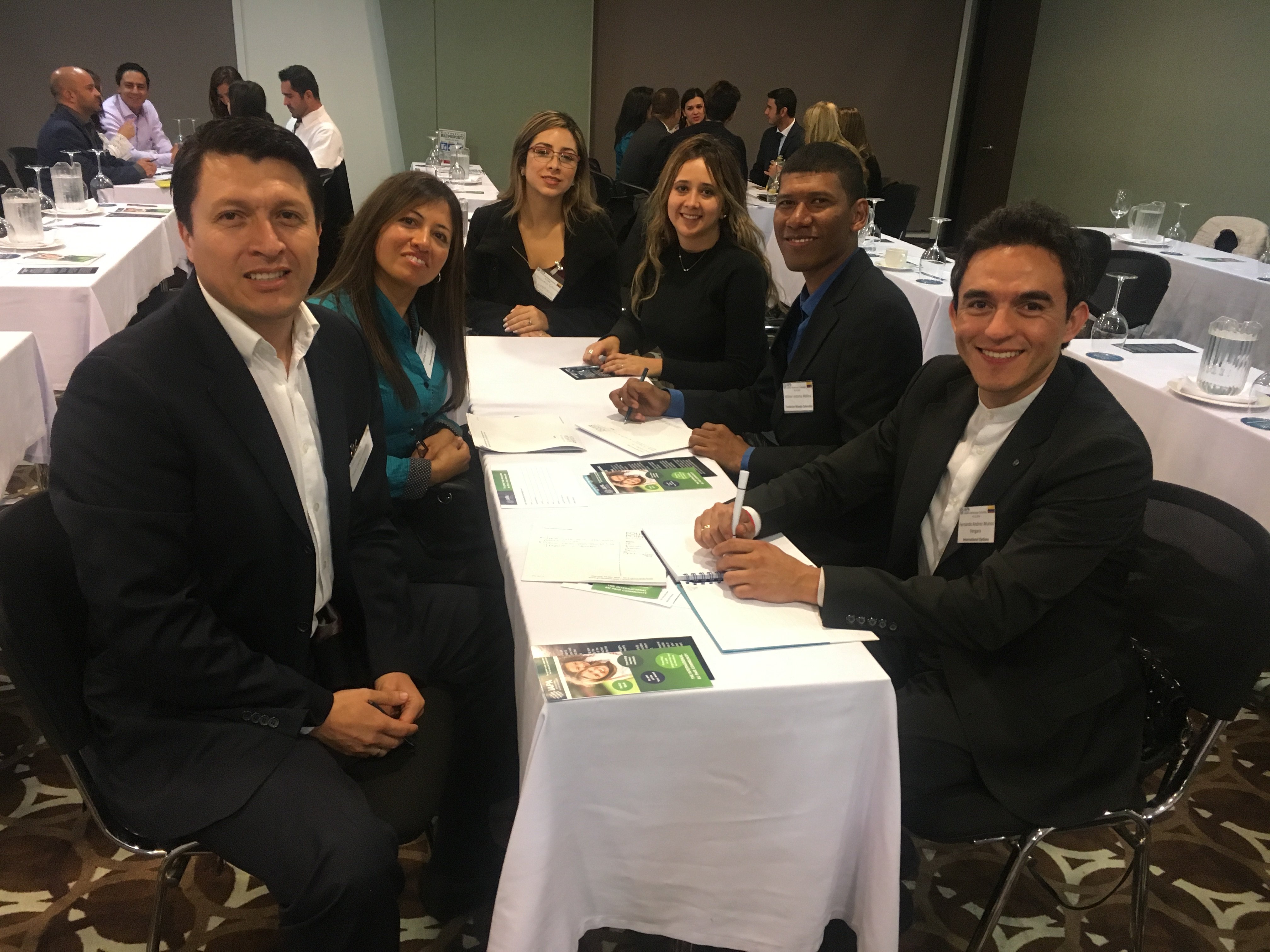 After  the Bogotá workshop Managing Director Patricia Brunner flew on to Cali (COL) where she was able to present the Au pair programme and IAPA during two interviews for a local TV station, met the German Consul in Cali Gerhard Thyben and held another presentation in front of business people, interested aupairs, agencies as well as representatives of several majors and education boards of the area 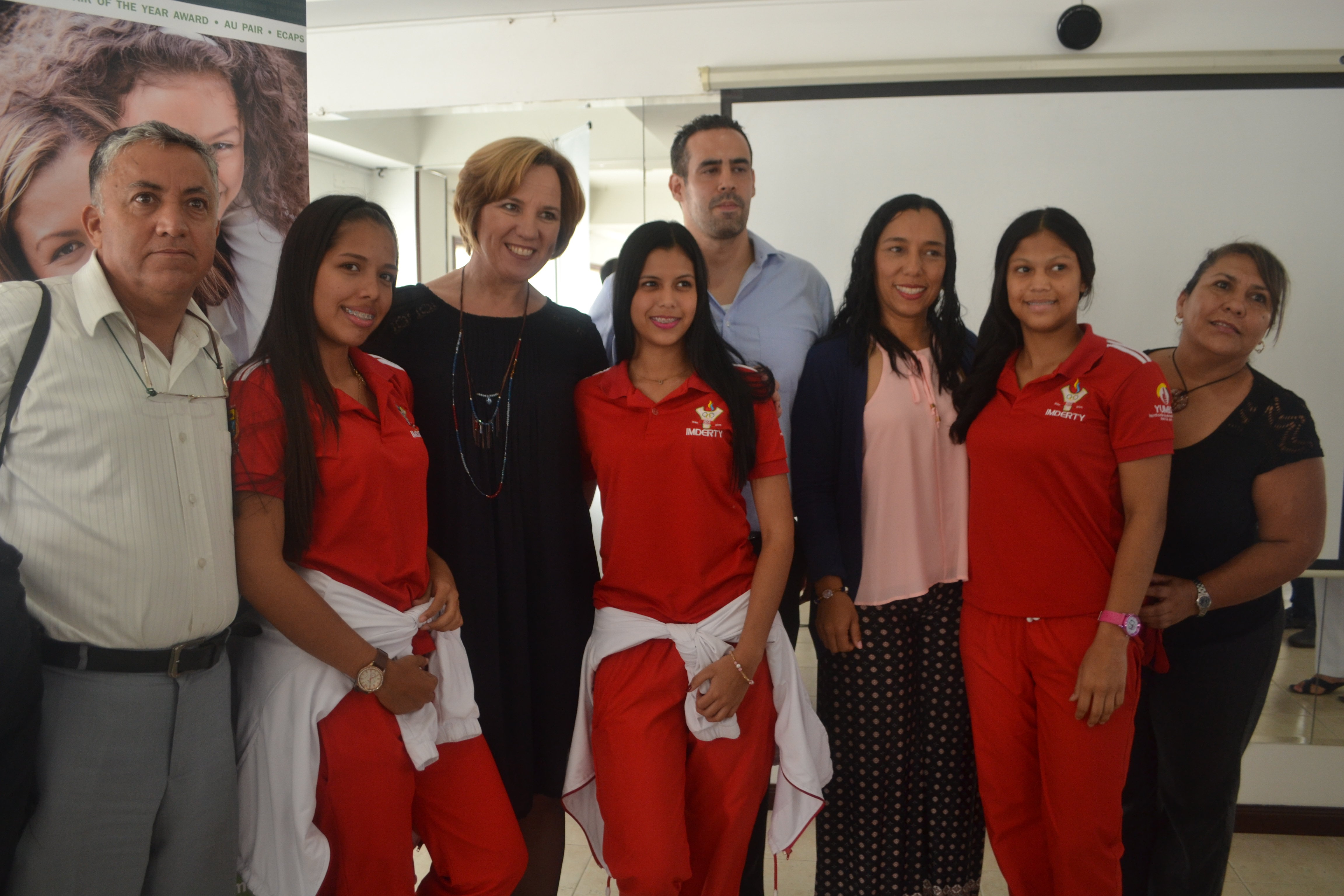 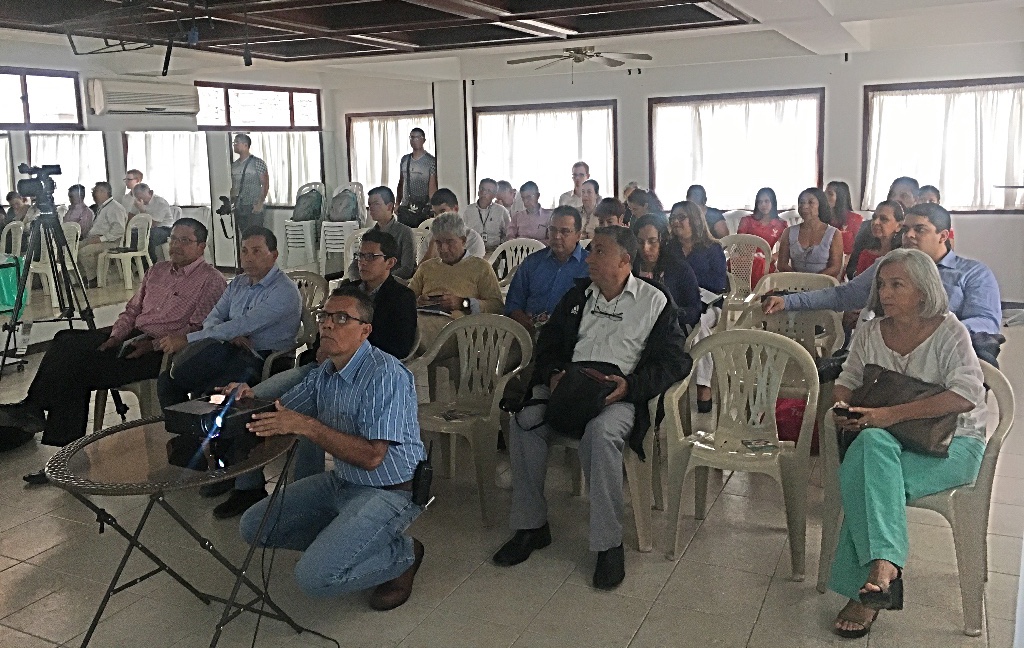 Attendees during the presentation in Cali 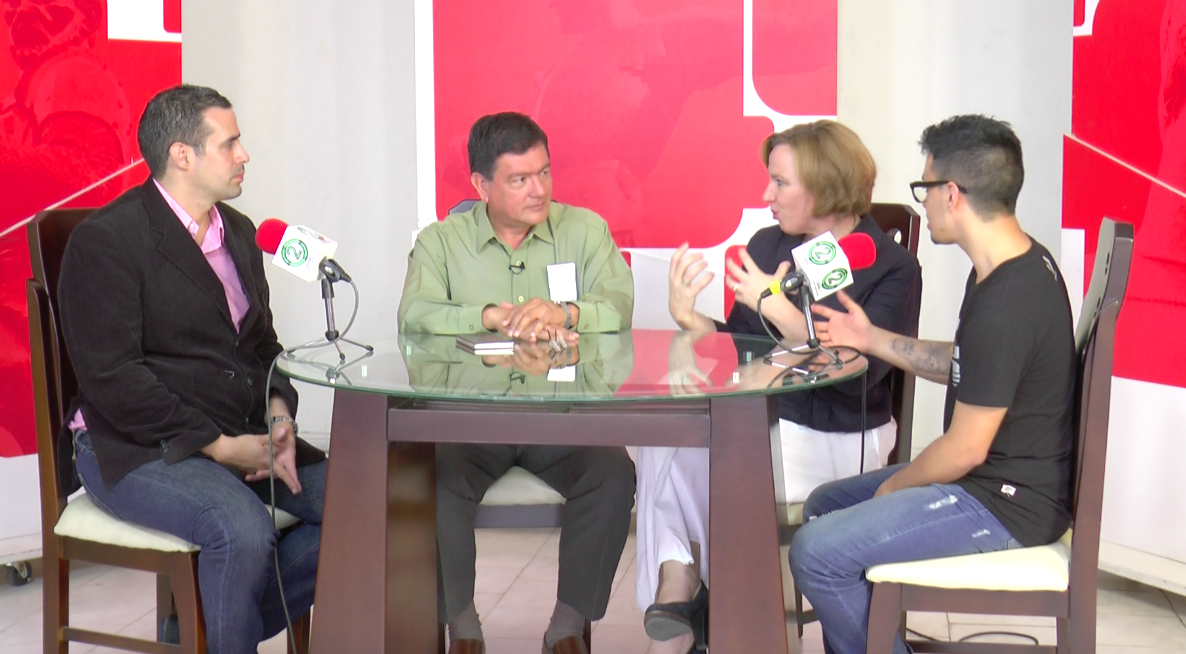 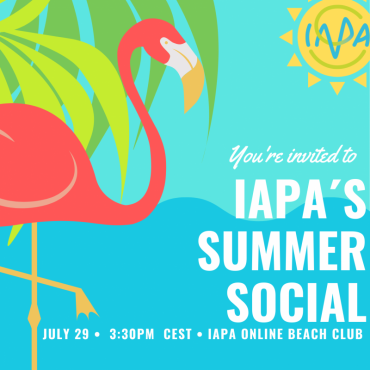 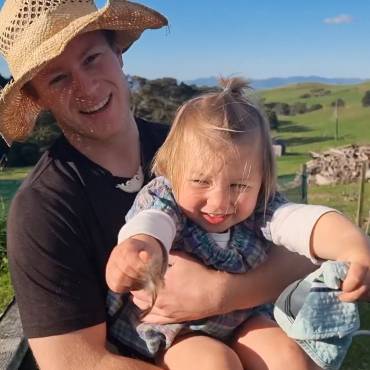 Flynn Michael Legg is IAPA Au Pair of the Year 2021

The Impact of the Biden Administration on Cultural Exchange