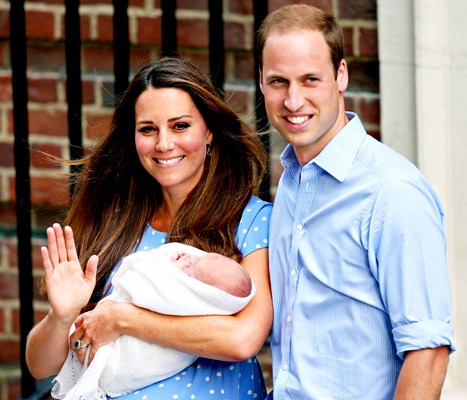 British royalty seems to be catching on to the trend of incorporating cultural exchange into their childcare! Prince William and his wife Duchess of Cambridge, Kate Middleton, recently hired a Spanish nanny for their seven-month-old baby, Prince George. While the Royal Family traditionally hires older British nannies, Prince William and Kate hired Spanish nanny, Maria Teresa Turrion Borrallo, who trained for four years at the traditional, elite Norland College founded in 1892 to train professional nannies.

This shift from hiring a traditional British nanny to a foreign caretaker for the royal baby ”came on the heels of ongoing public debate that started a few months ago after the story broke that the children of Prime Minister David Cameron and his wife were cared for by a nanny from Nepal,” according to Cecilia Rodriguez from Forbes. It is easy to understand why international figures would prioritize cultural exchange as an important part of their children’s upbringing. Hiring foreign nannies or au pairs is an easy way to expose children to a different language and culture at an age where it can really make an impression. But you don’t have to be British royalty to get the benefits of cultural exchange for your children, including exposing your children to other cultures or helping your child to become bilingual. There are easy and affordable ways to take advantage of cultural exchange through childcare.

Cultural Care host mom, Kate from Washington, decided to choose an au pair specifically for the cultural exchange aspect, “We have a cross-cultural family from Sweden and Canada and we really wanted to have a Swedish au pair to enrich our children’s language skills and cultural awareness.” While one can raise culturally sensitive, multilingual children in a variety of ways, the advantage to accomplishing this through hosting an au pair is that it happens organically in your home (and it’s affordable). A nanny or nanny share may also provide the opportunity for exposure to a different culture—it would be up to you to choose a provider with the right background.

And while the ideal of the Mary Poppins British nanny with the cut-glass accent continues to permeate British popular culture, we predict that Kate Middleton and Prince William’s trendsetting influence will help shape views on hiring foreign nannies and fuel the trend towards incorporating cultural exchange into childcare. 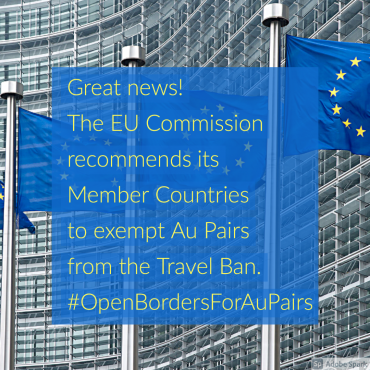 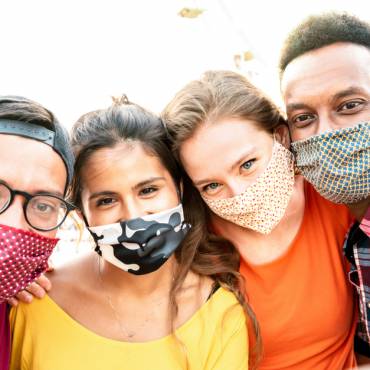