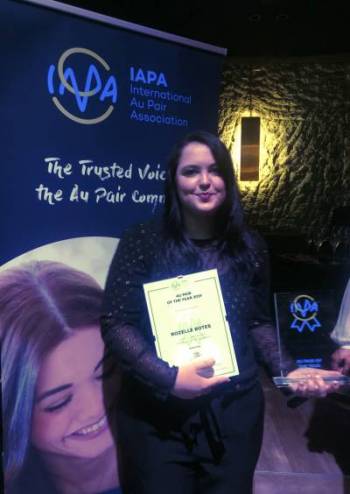 South African Au Pair, Rozelle Botes (23) was presented with the IAPA Au Pair of the Year Award at “KNOKKE OUT” in Luxembourg during the Work Experience Travel Market and IAPA Annual Conference (WETM-IAC) 2019. 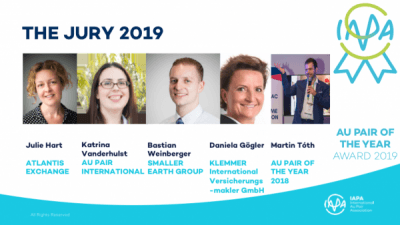 Rozelle was placed by receiving agency Au Pair in America, form the USA

Her sending agency was African Ambassadors from South Africa.

Her American host family from Cleveland, OH had nominated her for the award by sending in a compelling essay describing why they felt Rozelle deserved to win Au Pair of the Year.

The Jury was very impressed with the unconditional love and compassion shown by Rozelle in her daily work and engagement with the host family´s severely handicapped daughter, Alana. During the 10 months of her stay she has not only made her host parent´s lives easier by supporting them wherever she can, she has also developed a strong bond with Alana, tirelessly supporting the child with love and patience and fun.  Rozelle has taught Alana so much more than either the doctors or her parents had thought possible.

Rozelle is not only a support for her host family; she is also involved in her host community, helping others wherever she can e.g. by reading to children in the parish.

The young South African embraces every challenge: Though she is not used to snow and cold weather, she has learned to ski so that she can accompany the host family when they go skiing. 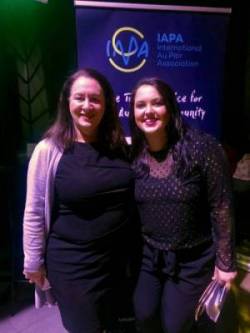 Rozelle´s host mother, Elaine, who had accompanied her to this important event, addressed the audience with a passionate speech about her wonderful au pair Rozelle. She also expressed her gratitude to the agencies and people active in au pair and cultural exchange programmes for their wonderful work that makes stories like hers and Rozelle´s possible

Following that, Rozelle spoke with sincerity to the audience, telling the delegates about her wonderful host child and how important it is to her to be able to offer her support and make her life easier.  She also reported about the difficulties and the days when she was homesick and missed her family.

“When life gives you lemons make lemonade” so Rozelle began her speech to the 150 delegates present during the Award reception.

Rozelle has gone through some tough times herself in the past having been forced to give up a sports career due to severe health issues. Following many painful physical operations, Rozelle made a decision to change her direction in life and decided instead to dedicate it to helping children. Coming from a rural area in South Africa where going abroad is not the norm, Rozelle took a brave leap and embarked on the adventure of going to the US as an au pair, leaving behind her large family and all her beloved animals.

The audience was thrilled with both Rozelle´s and Elaine’s speeches. 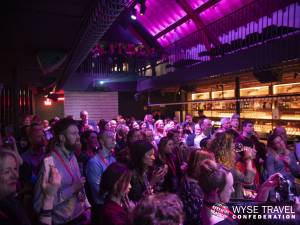 Rozelle was presented the Award by IAPA chair Delphine Vaills, and as a surprise the Au Pair in America team presented a little slideshow they had prepared for the new Au Pair of the Year 2019.  Everyone in the room, including Rozelle was moved to tears.

Rozelle was very excited and grateful to receive the award and couldn´t believe her luck to be actually visiting Europe for the first time.  She clearly enjoyed meeting all the au pair and cultural exchange professionals, all of whom quickly became her friends and fans. 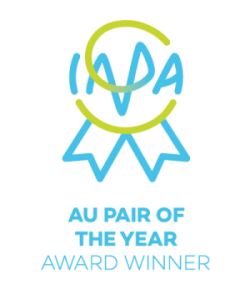 The whole au pair community congratulates you and wishes you all the best for your future!

Au Pair in America filmed the Award ceremony with Elaine´s and Rozelle´s speech as well as the surprise video that was shown to everyone.

Watch the film here (courtesy of Au Pair in America): 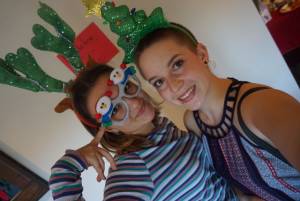 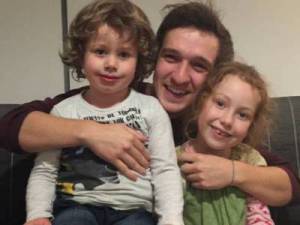 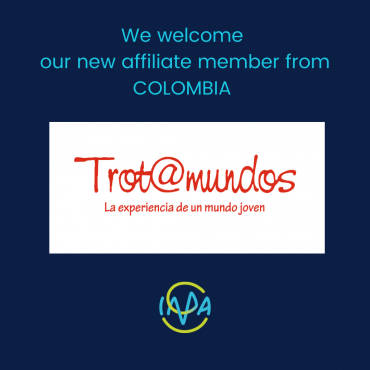 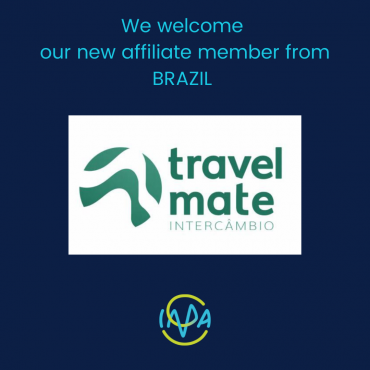 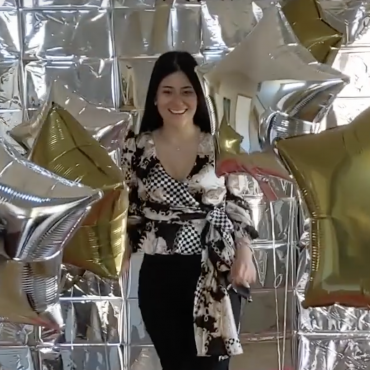